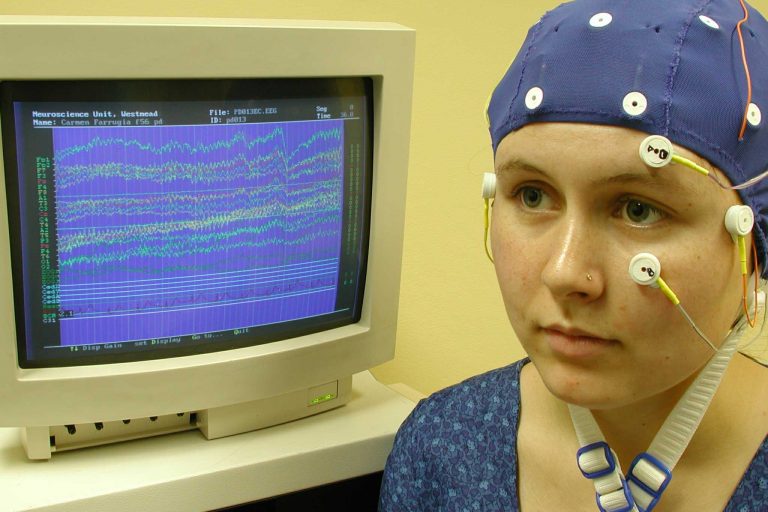 The positive effects of Sahaja Yoga has attracted the attention of many scientists and universities all around the world. They did many scientific studies and published the results in scientific books and web sites.

The tests have been done on candidates from society who have not done Sahaja Yoga or any other type of yoga before. They applied normal treatments to one group, and applied Sahaja Yoga to another group. After certain amount of time, the scientists compared the results and made a conclusion that Sahaja Yoga’s positive effect is a reality. 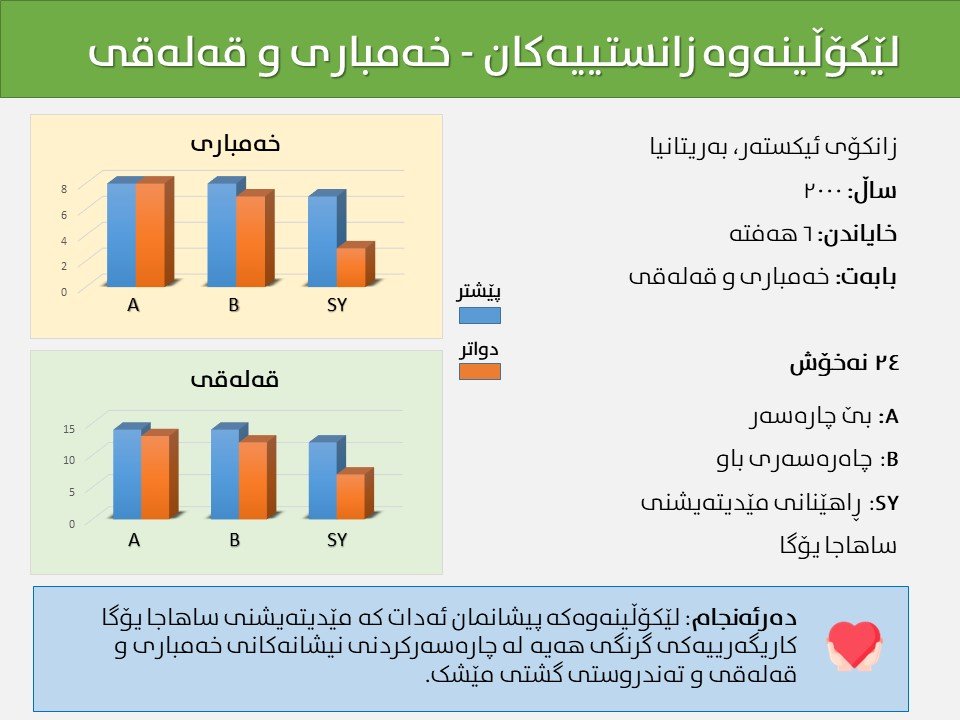 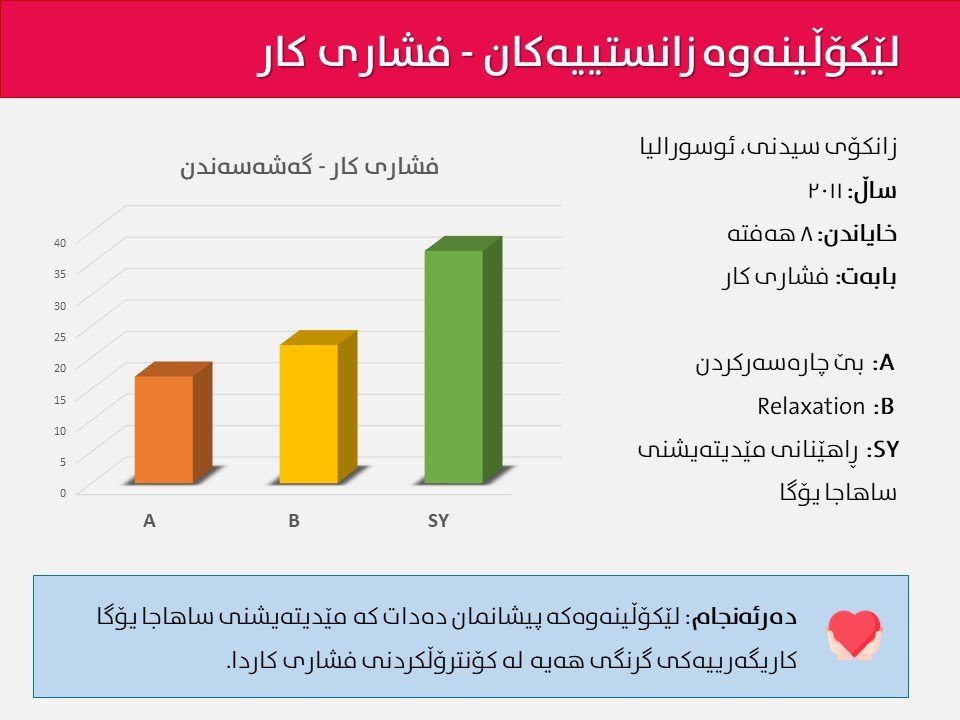 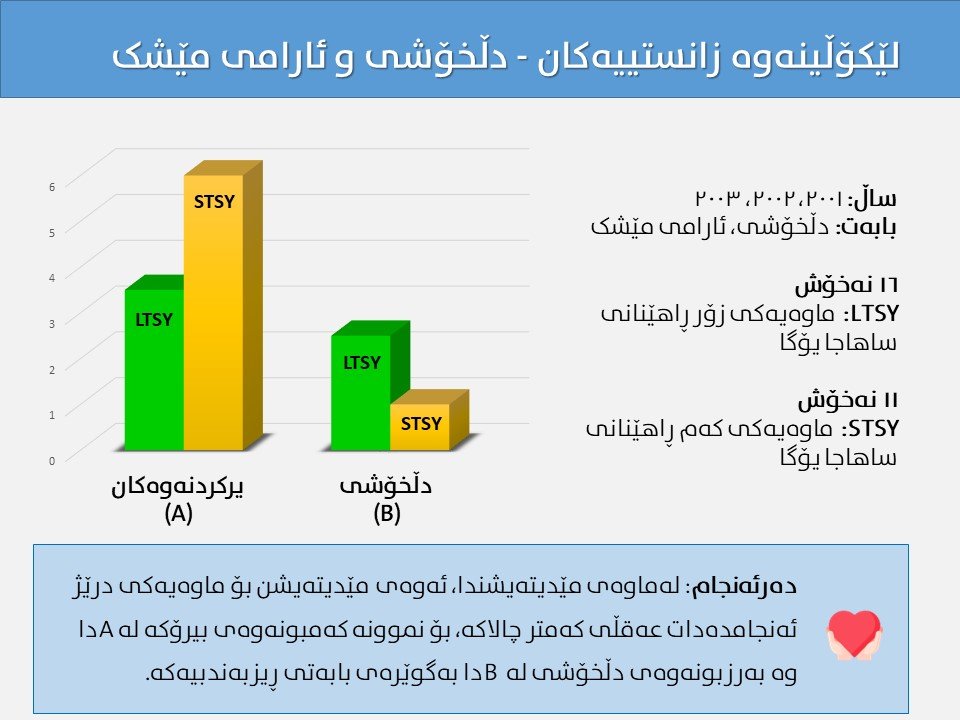 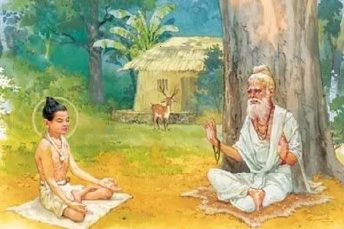 How to find out the true yoga teacher? 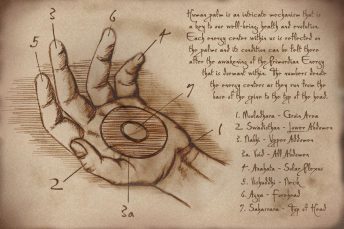 Meaning of tingling in the hands 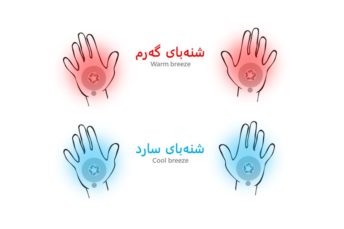 Meaning of cool and warm breeze in the hands 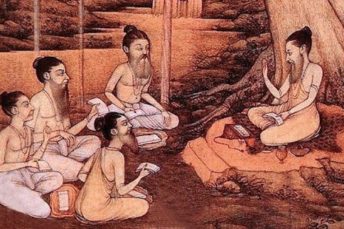 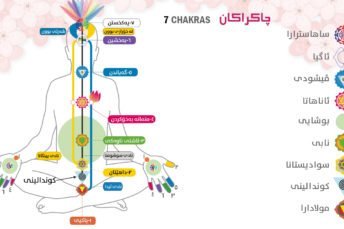