With too much planning you are living in an imaginary world

So one has to understand that in the futuristic life when we live and we plan too much for the future, actually what we are doing, we are living in an imaginary world.

Now this action within us acts for our mental and physical capacities on the right hand side. Like we think of the future, now the planning will start, this planning, “Now we must do this tomorrow, or day after tomorrow we have to do it.” and we start sitting, “Now, I’ll go there and I’ll find this and then I’ll take a ticket and then I’ll go there.” I mean, our mind is working for the future. So much so, we, we become absolutely futuristic, to such an extent sometimes I’ve met people who are futuristic, they even forget their own names. Can you believe it? I mean they don’t even remember their father’s name. That’s all right, but even their own names they forget. I mean they are like mad people because they don’t remember their own names and they don’t know where are they, what are they doing. I have met people of that kind who are really sick people because they have become so futuristic now that they do not know anything about their past.

Now this futuristic behavior starts in a society where people always think of the future. “What will I do, what am I to do tomorrow, what am I to achieve tomorrow?” And all these things, when they start doing their attention goes to the right extreme. Now, in this place we are very dangerously placed, very dangerously placed, when we start looking for the future and the future seeing is an imaginary stuff, is absolutely imaginary, because what you think of the future doesn’t exist. What exists is the present, you have to be in the present not in the future. But people will say you have to be in the present, but how? We cannot. Either we are in the past or in the future. Because when the thought wave rises, it comes up and goes down. Another thought wave rises, goes up and comes down. Now, this thought wave which comes up, we go with it but we don’t see it’s going down. Another thought wave that rises, we see that but don’t see where it goes out. And so we are jumping on the cusp of these thoughts and we do not know, perhaps we are with the past or perhaps with the future. But in the center of these two thoughts there is the present and we don’t know how to take our attention there, which is a very difficult thing and just to say that you should be in the center is not possible. All these things, “You should do this, you should do that,” is not going to work out unless and until there is light. For example, there is no light in this room and you say, “Walk straight,” you cannot walk because you can’t see where is the passage, how to walk. Even if you order, do whatever you please, you cannot just walk straight without touching any of these chairs because there is no light, you can’t see.

So one has to understand that in the futuristic life when we live and we plan too much for the future, actually what we are doing, we are living in an imaginary world. We have many stories of people who lived in imaginary worlds and how they found that everything was destroyed. And there are people who work it out through their physical efforts, and when they go into their physical efforts they create another problem for them because they just become physically oriented people. 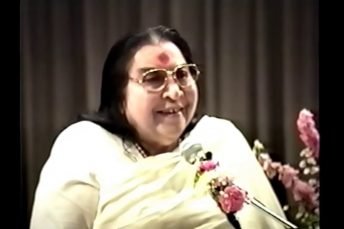 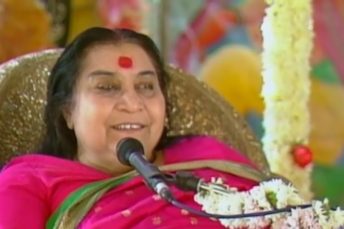 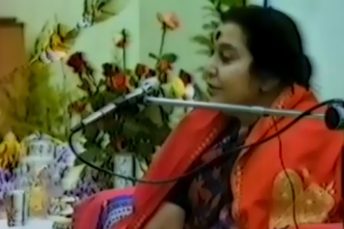 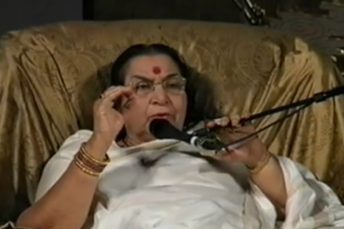 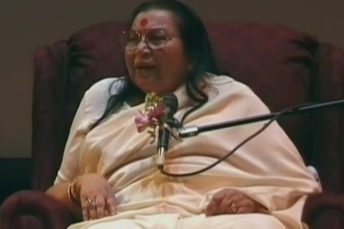 You cannot pay for yoga