When you are enlightened and innocent then your innocence is a power, which gives you, first thing, is discretion.

There was a wise man, who was going on a staircase, and there was a stupid man coming from the other side – foolish man. So foolish people are always aggressive, that is one of the signs, because they have inferiority complex. So the foolish man says to the man who was coming up, he says – [because] one had to move on one side – so he says, “I don’t move for fools!” The foolish one says. So the wise man says, “I do,” and he moved. That’s how the light of innocence tells you how far to go with a person, how far to talk to a person, how far to indulge in another person’s personality or his problems; otherwise he recedes. He understands that this gentleman is a stupid fool so “I move for a fool like that.” He doesn’t pay attention to such a person, he doesn’t bother about such a person.

This is the light of innocence which gives you discrimination. How far to go with others. I love a person, there are many, “I love him”. Alright! The other person may kick you, may hit you, may trouble you, may become absolutely horribly possessed, but still you are just mad in love with that person, without any self-respect. This comes because there is no…you may be innocent, in a way, in a worldly manner, but you are not enlightened and innocent. When you are enlightened and innocent then your innocence is a power, which gives you, first thing, is discretion. 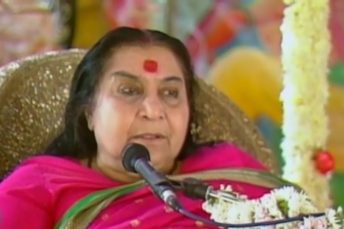 Living in the present gives you great happiness 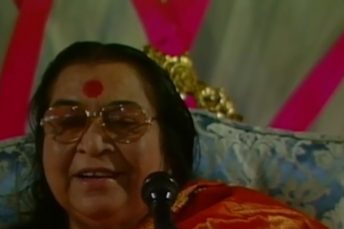 What have you done today for somebody else? 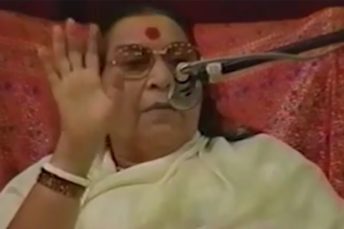 You will be in a state where you enjoy everything 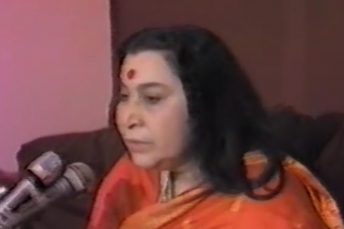 Reach your inner being 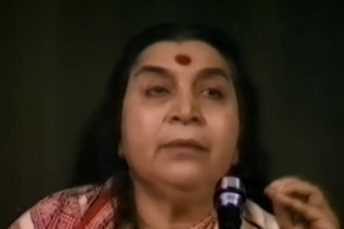 Spirit is the joy within you 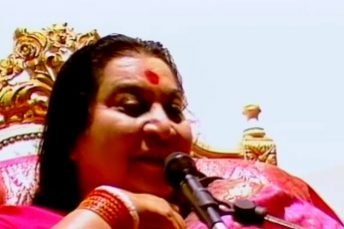 You should give joy, happiness to everyone