We don’t look after the Mother Earth. We don’t understand the value of Mother Earth. Actually in the Indian culture it is that, when you are getting up in the morning, you must say namaskar to the Mother Earth, saying that, “I bow to you, O, Mother Earth because I am touching you with my feet.” Such respect you should have for Mother Earth, then you won’t exploit it, you won’t have today’s problems of pollution and this and that.

Many people have no interest in the gardening or in nature, no interest. I don’t know how they live but they do without taking any interest in the gardening or in the nature. Nature is so beautiful! Just look at the nature: it is never smelling, it’s never dirty. Every leaf is so organized that it should get the sun rays. There is no quarrel about it. They are so well organized, everything. It’s so beautiful and it is never destroyed also by any animals. You will be amazed – the animals also don’t destroy. At the most they might eat some grass or something but normally animals do not destroy any tree, do not destroy anything as we destroy the Mother Earth for our own use.

Whatever may be the cry for this, we have to understand that we have to respect the Mother Earth. 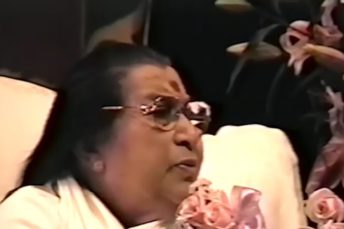 If you stop reacting, you will be peaceful 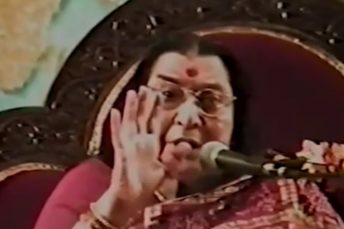 If you are reacting, then you are not peaceful 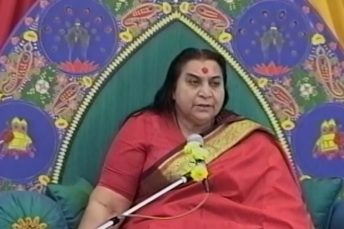 Inner wealth is the only way you can purify yourself 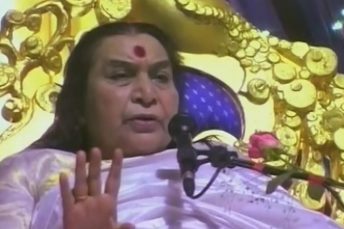 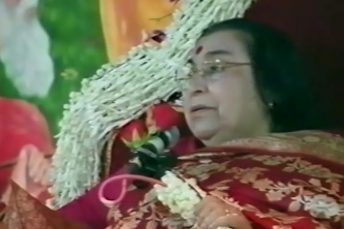 Develop peace within yourself 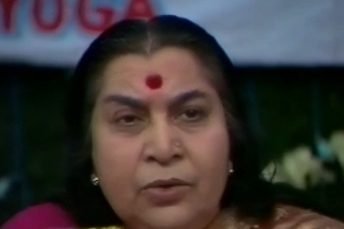